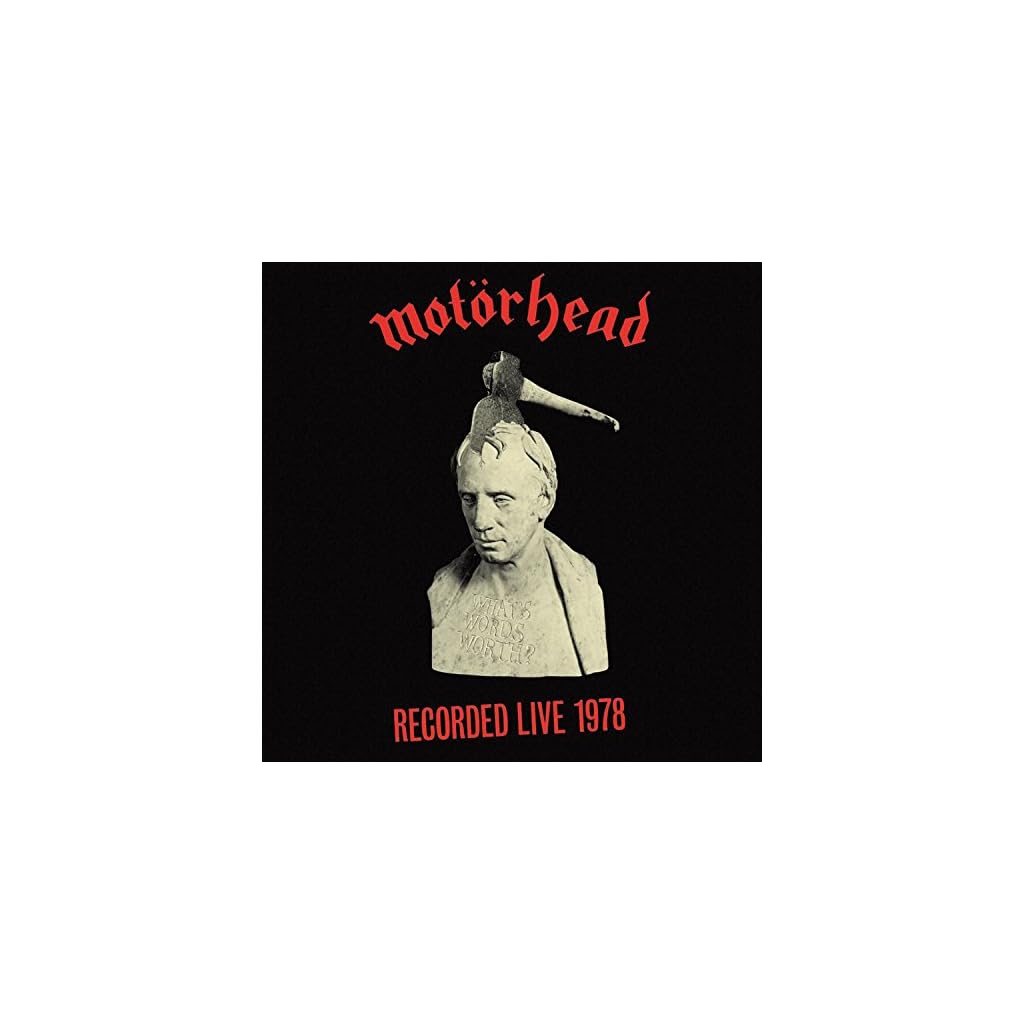 Continuing the reissue programme of Motorhead’s Chiswick albums on vinyl, September sees the release of What’s Words Worth? on lobster red vinyl. A live album, it was recorded on 18th February 1978 at a benefit organised by Wilko Johnson to raise money to preserve some William Wordsworth manuscripts. The Rolling Stones mobile had been hired to record Chiswick label-mates the Count Bishops, but they also recorded Motorhead’s set. For contractual reasons they were billed as Iron Fist & the Hordes From Hell. Includes an illustrated inner sleeve with a full note by Chiswick boss Ted Carroll.