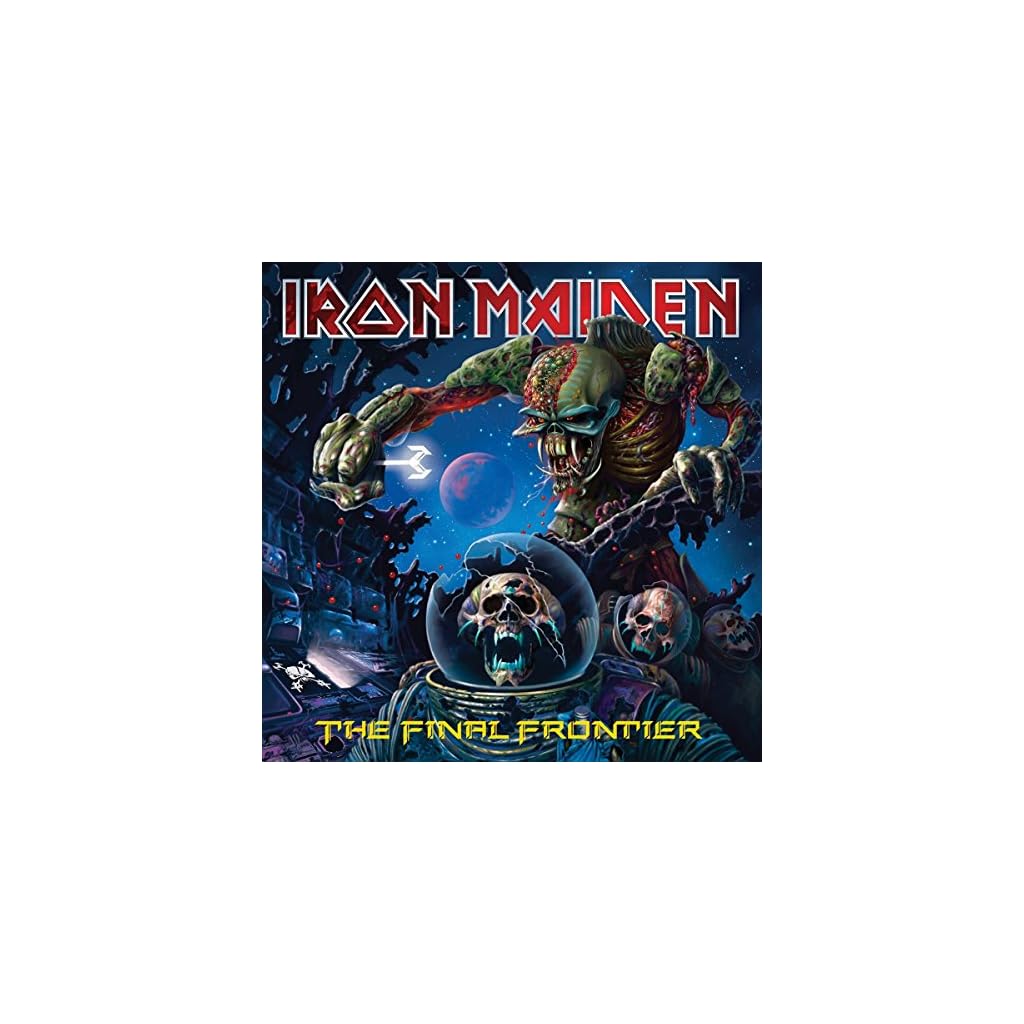 The Final Frontier is the fifteenth studio album by British heavy metal band Iron Maiden, released 2010. At 76 minutes and 34 seconds, it is the band’s second-longest studio album to date, a duration surpassed only by 2015’s The Book of Souls. Melvyn Grant, a long-time contributor to the band’s artwork, created the cover art.