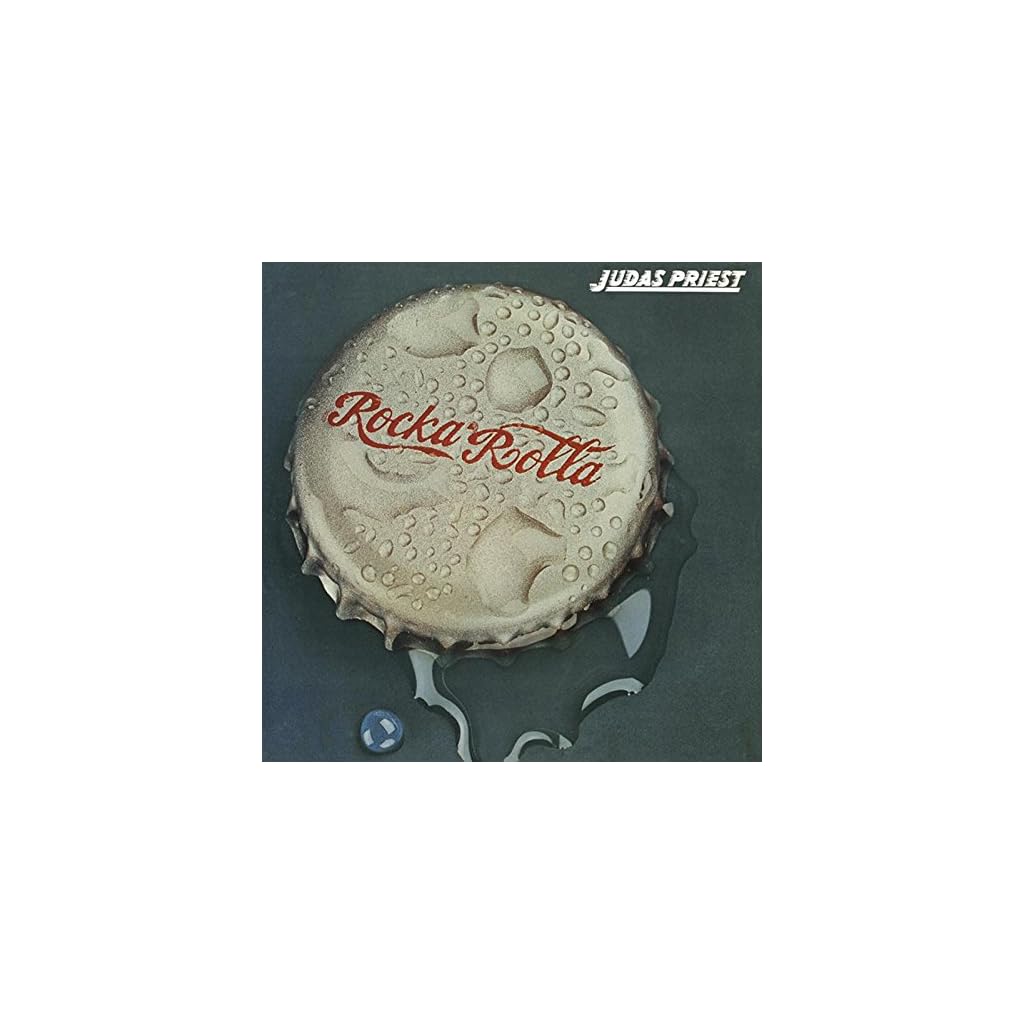 180 gr vinyl, stereo, single sleeve, matt finish, 60s style inner bag! 10 great hard rocking tracks, first released in 1974. This is the seminal debut album from one of the key founders of Heavy Metal, acknowledged the world over. And, yes, they are indeed the pioneers of the that ‘leather-and-studs’ look, the Metal standard gear, which thereafter has been adopted by numerous bands and fans all over the world.