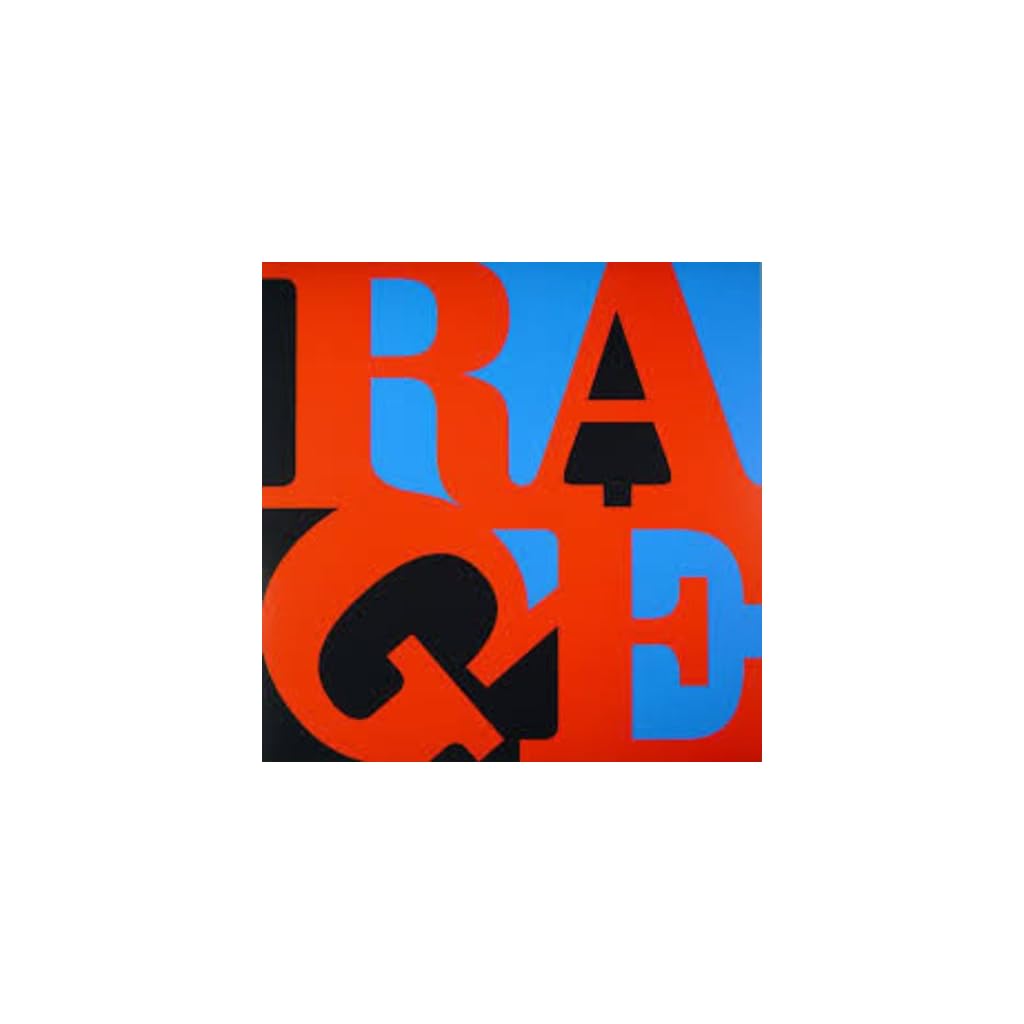 Categoría: Vinilos Rage against the machine

Following 3 studio albums with original material (all available on Music on Vinyl) Rage Against The Machine offered a tribute to their musical heroes, showing a broad variety in their favourite artists and genres. The album (rel. 2000) proved to be their latest studio album and includes songs originally made famous by artists like Bruce Springsteen, Bob Dylan, Minor Threat, Eric B. & Rakim, EPMD, MC5, The Rolling Stones, Cypress Hill, Devo and Afrika Bambaataa. In stead of just giving each song the hard-riffing-and-rapping treatment, each song is treated differently, resulting in a musically varied album. For instance, ‘Renegades of Funk’ and ‘Microphone Fiend’ have never been rocked so hard before, whereas ‘The Ghost of Tom Joad’ is Rage Against The Machine more subtle than you’ve ever heard before!