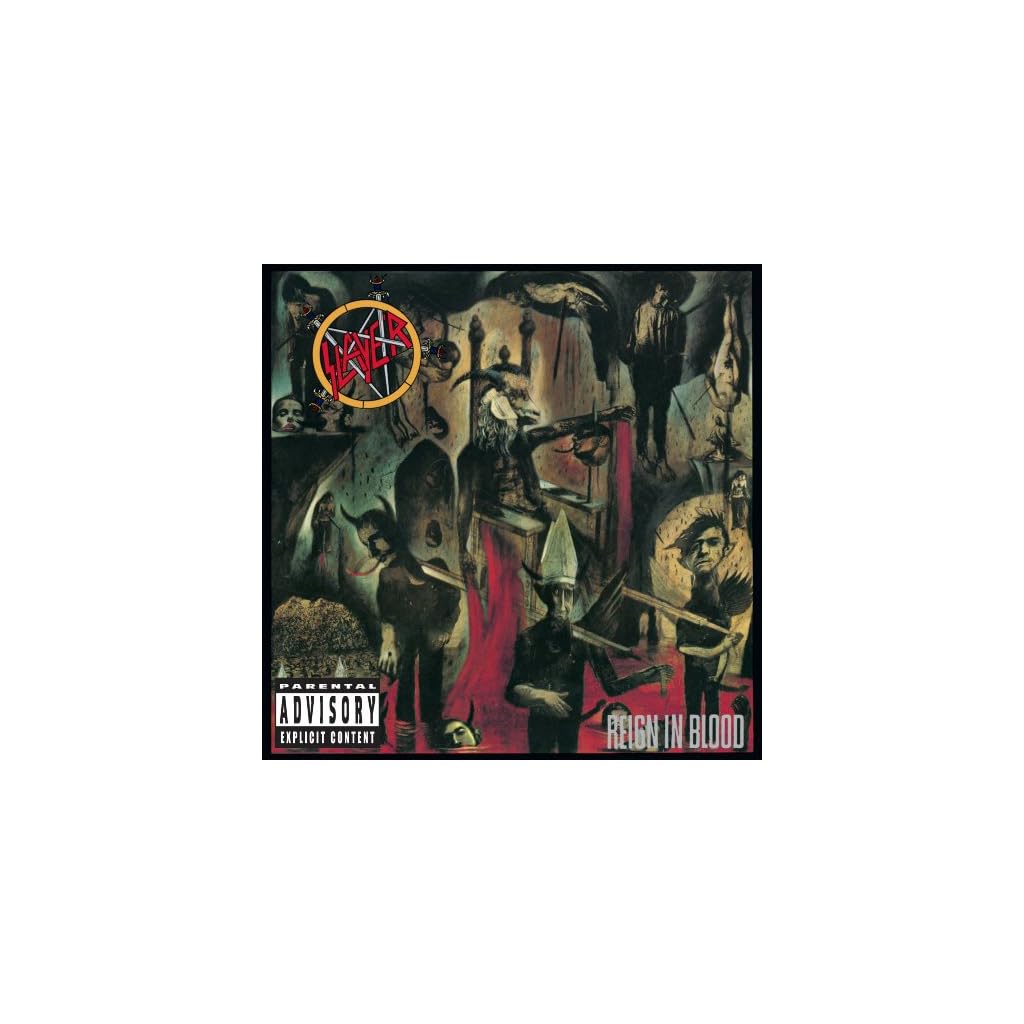 Vinyl LP reissue of the Thrash Metal band’s classic 1986 album. The album was the band’s first collaboration with record producer Rick Rubin, whose input helped the band’s sound evolve. Reign in Blood was well received by both critics and fans, and was responsible for bringing Slayer to the attention of a mainstream metal audience.