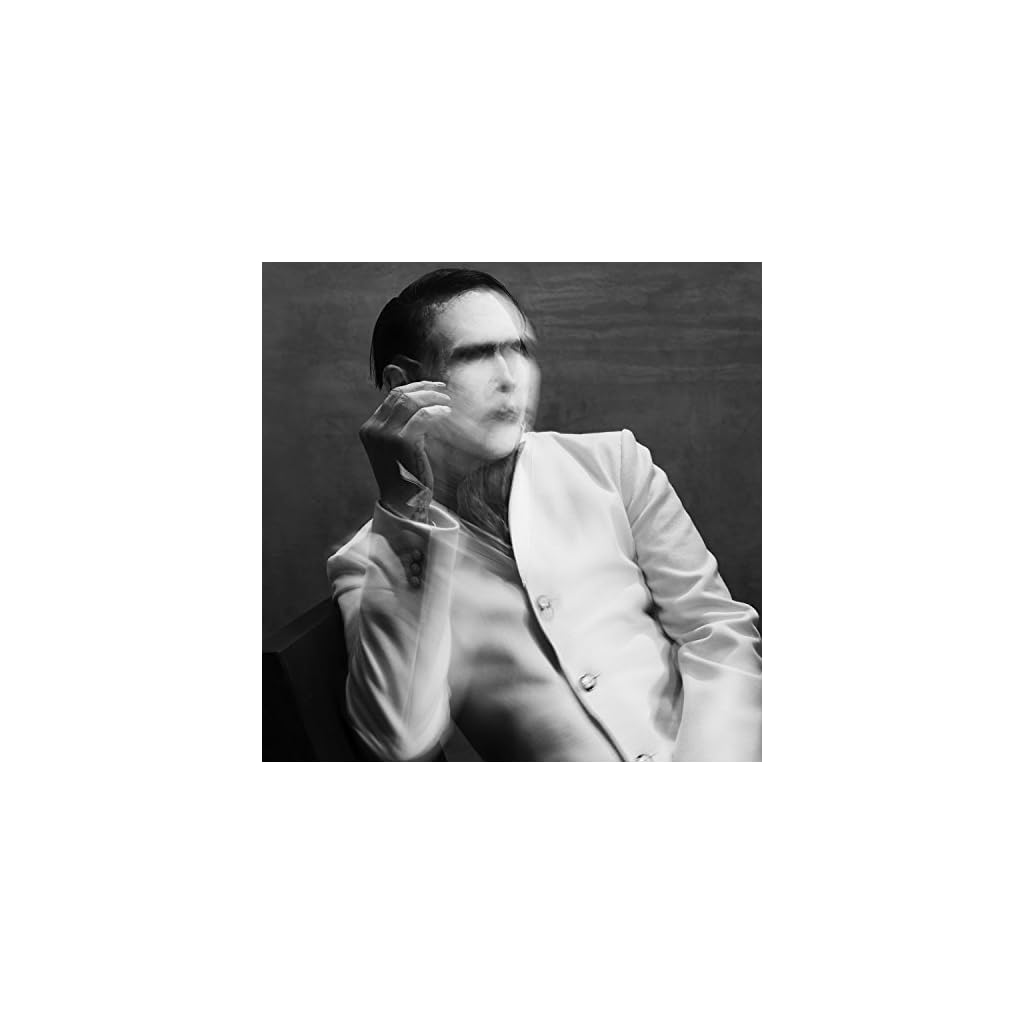 BLACK VINYL. Double Black vinyl LP pressing including three bonus tracks. 2015 release, the highly anticipated ninth album from the shock rocker. THE PALE EMPEROR, produced by Marilyn Manson and famed composer Tyler Bates (Guardians of the Galaxy), is already being touted as “the strongest of his career.” Marilyn Manson has sold more than 50 million albums worldwide, with three platinum-certified albums, three gold-certified albums, three Top 10 Albums and two #1 albums to his credit. Manson has generated new legions of fans with his role on the hit FX TV series, SONS OF ANARCHY.