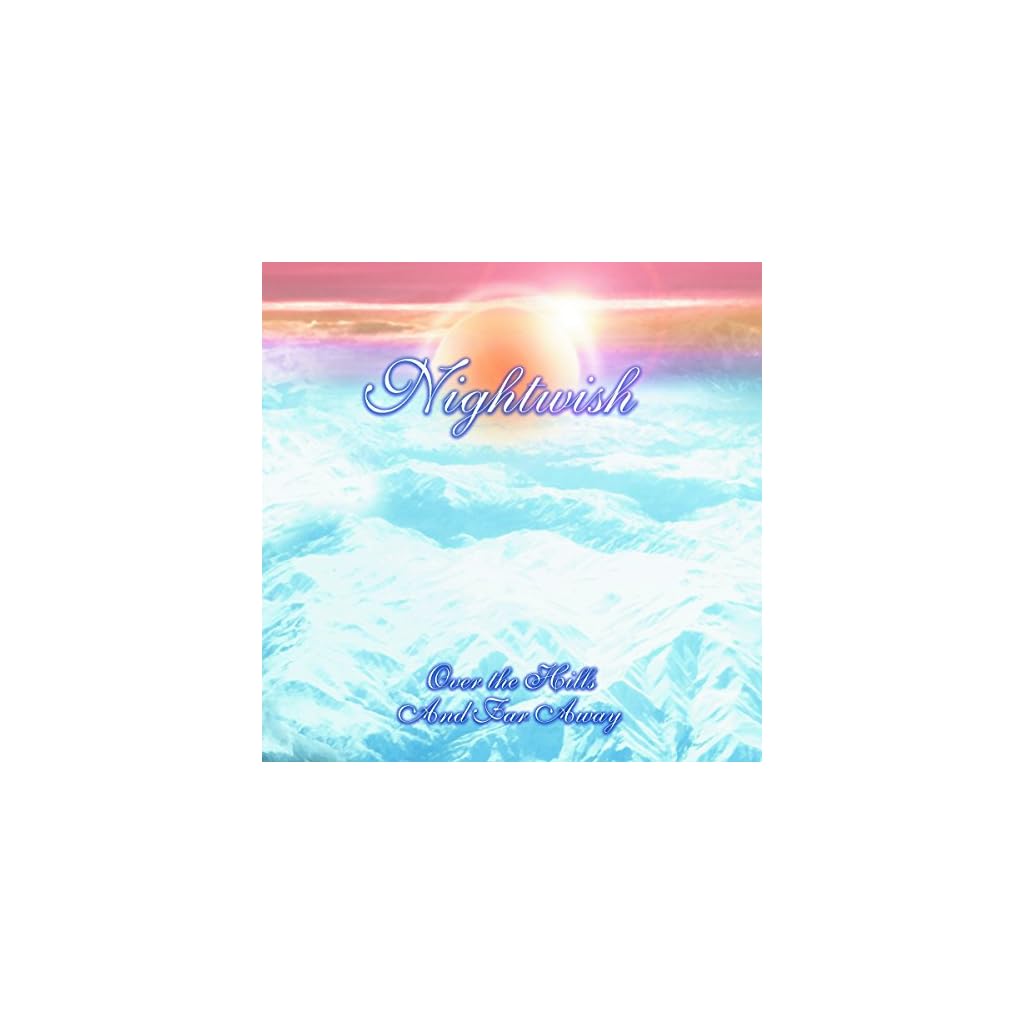 Over The Hills And Far Away 2LP

The Finnish symphonic metal giants Nightwish released the ‘Over The Hills And Far Away’ EP in 2001, when the band was still conquering stages all over the world with original singer Tarja Turunen. It made a big impact upon release. The EP was released during an intensive tour schedule following their success albums ‘Oceanborn’ and ‘Wishmaster’. The title track is a cover version of Gary Moore’s original song. Included is a selection of eight fine live performances by the band, recorded in 2000 in Tampere, Finland. Two live tracks have never been issued on vinyl before (’10th Man Down’ and the title track). Pressed on solid blue vinyl. Each copy is individually numbered. To top it off, the D-side contains a beautiful etch.