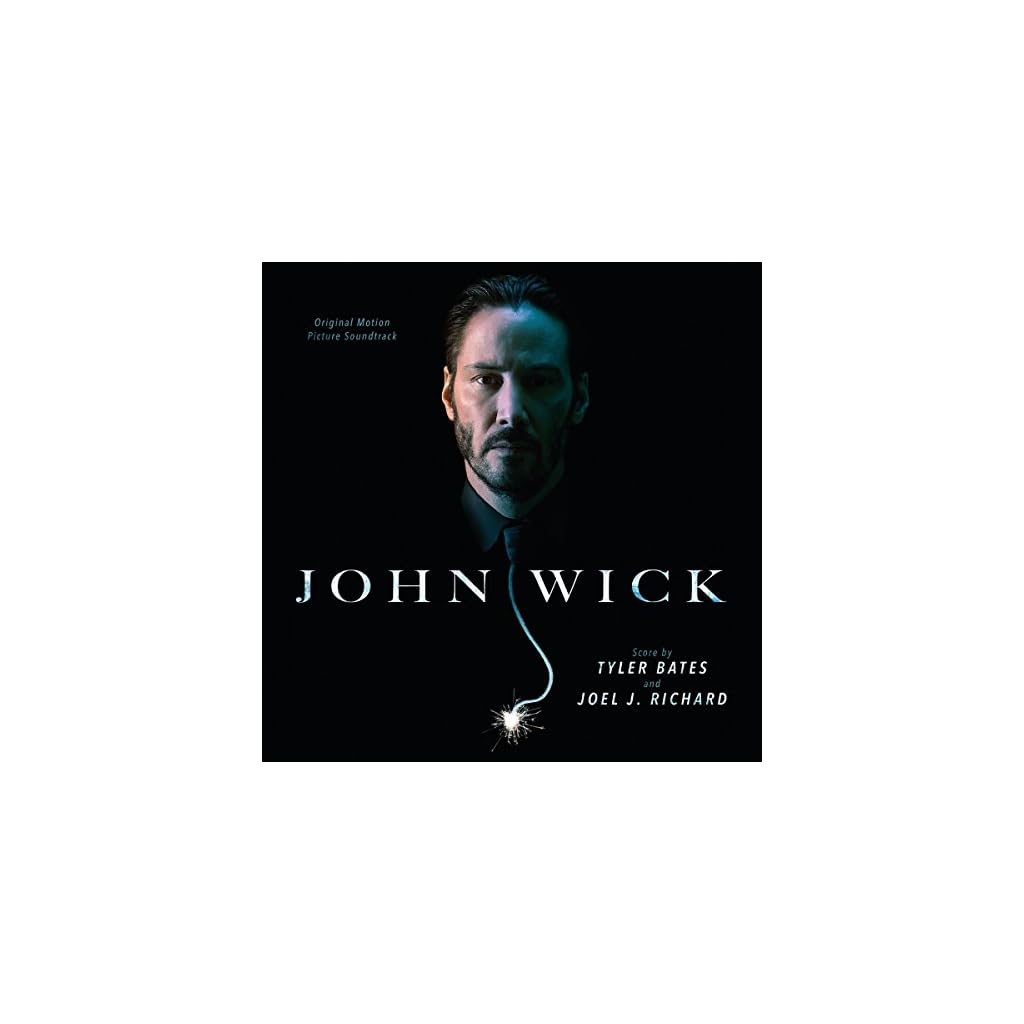 Sometimes things go wrong but then later the wrong is rectified! This Record Store Day release restores justice to the soundtrack for the hit film, released for the first time on vinyl, with sequencing changes that allow for the previously unavailable, “Killing Strangers” from Marilyn Manson to be included. This track was integral to the film but not cleared for the CD release. Go figure. Exclusive to this Record Store Day release is a new extended mix of Le Castle Vania’s “LED Signals,” one of the more popular score cues from the film. As is fitting the theme of the movie, the 180 gram vinyl will be pressed on gun metal colored wax. Limited to 2500 copies.