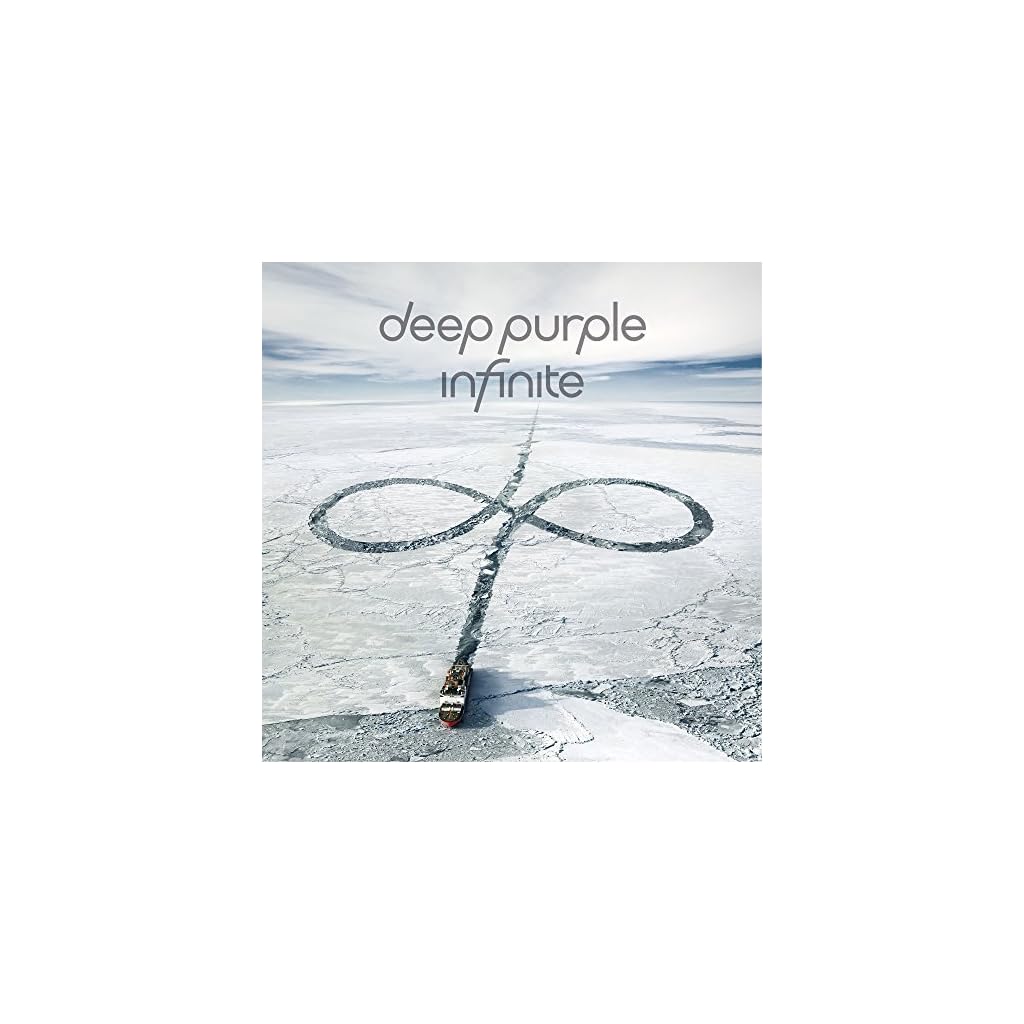 LP+CD. Following the worldwide success of “Now What?”, “inFinite” has again been produced by Bob Ezrin who with the 5 members of Deep Purple has formed an explosive songwriting team.“InFinite” is possibly the most “seventies” of all Deep Purple albums released since the 1984 reunion with “Perfect Strangers”.Ezrin and Deep Purple have managed to capture the purest Purple classic sound while staying well away from the temptation to be nostalgic or to “play themselves”.
NOTA: Este vinilo funciona a 45 rpm