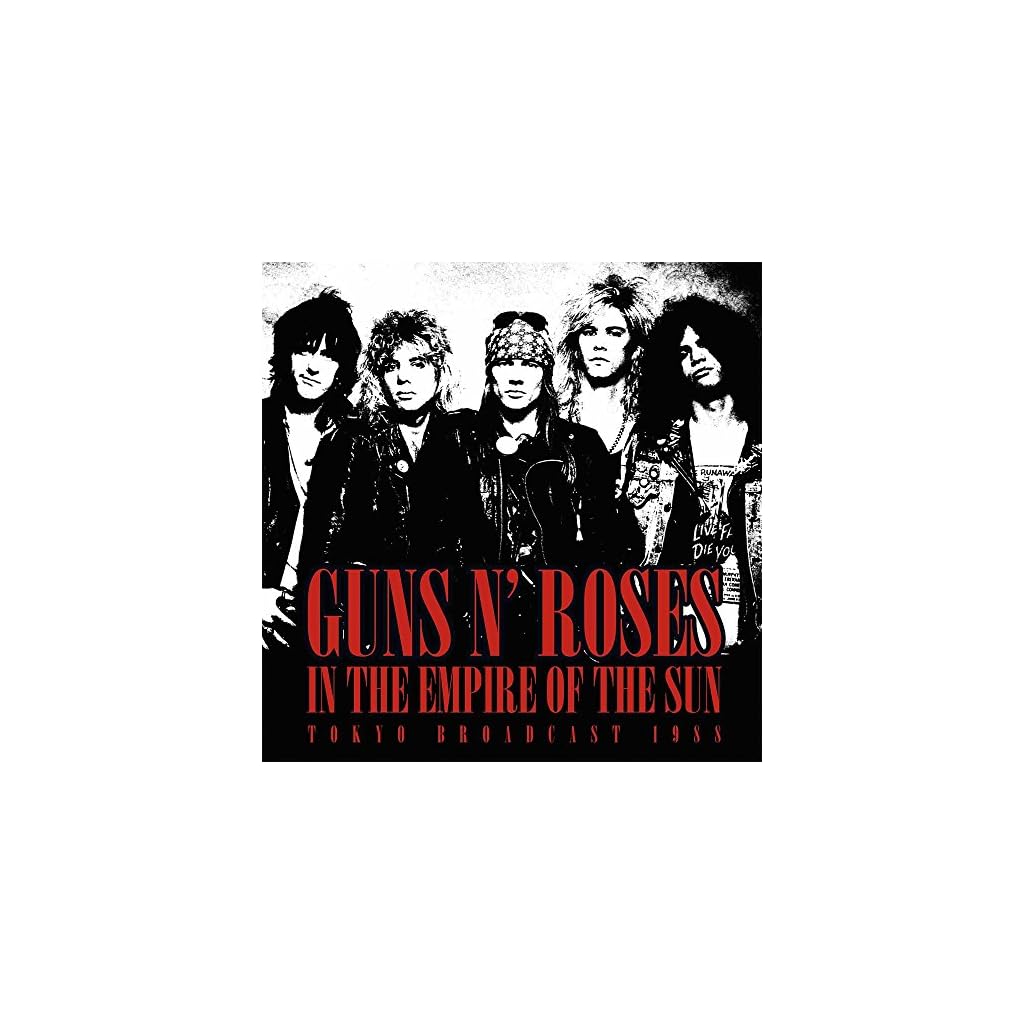 In The Empire Of The Sun

DELUXE VINYL EDITION!!! Guns N Roses Appetite for Destruction Tour, performed across four continents to promote the band s debut album released in July 1987, was undertaken over a 16-month period during which the group served as opening act for The Cult, Motley Crüe, Alice Cooper, Iron Maiden and Aerosmith, as well as headline shows of their own. During the final month of the tour, in December 1988, the band travelled to Japan for the final Pacific Leg of the tour, and on 7th December performed at the Nakano Sun Plaza Hall in Tokyo. This deluxe LP release contains the entire show recorded that night for broadcast. The show is a dynamic and powerful performance that, for a band who had played almost every night for the best part of a year and a half, is quite a staggering achievement and remains testament to the early promise of Guns N Roses.