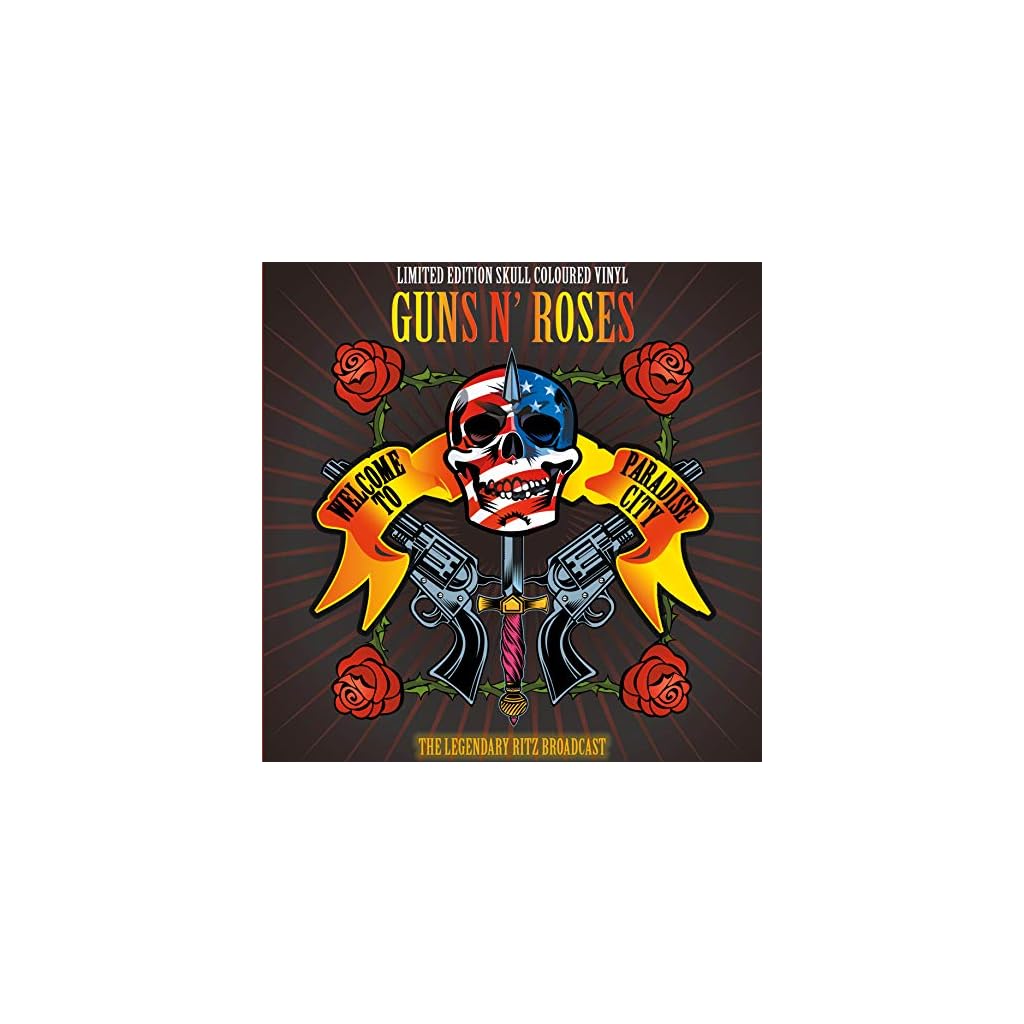 Guns N’ Roses are one of the best-selling bands of all time with sales of more than 100 million records worldwide and still filling stadiums today. Guns N’ Roses were formed in 1985.

Their debut album ‘Appetite for Destruction’ appeared on July 21, 1987 it soon became the biggest selling debut album of all time. The massive popularity of Guns N’ Roses revived the mainstream appeal of rock music, and destroyed the stranglehold of dance music.

This release is the legendary broadcast of an Appetite for Destruction set from The Ritz, New York, on 2nd February 1988.

Side B
1. Knockin’ On Heaven’s Door
2. Welcome To The Jungle
3. Paradise City
4. Rocket Queen