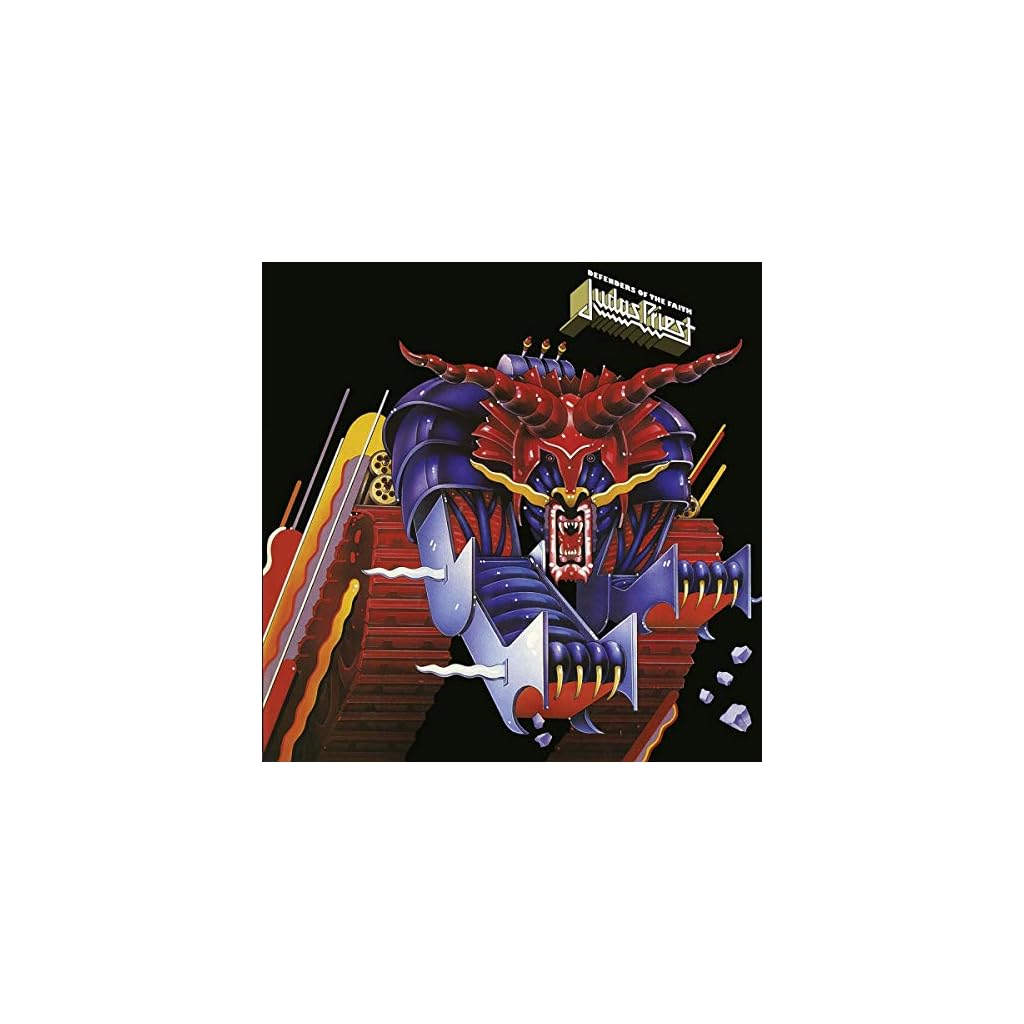 Defenders Of The Faith

Limited LP pressing. Digitally remastered and expanded edition of the 1984 album by the iconic British metal band. Includes bonus live concert on LPs two and three. Defenders of the Faith is the ninth studio album by Judas Priest. It was recorded at Ibiza Sound Studios, Ibiza, Spain, and mixed from September to November 1983 at DB Recording Studios and Bayshore Recording Studios in Coconut Grove, Miami, Florida. Stylistically, Defenders of the Faith did not greatly depart from its predecessor and contained the same mix of short, up-tempo metal anthems with stadium shout-along choruses, although progressive elements returned on some tracks such as “The Sentinel” and the album also introduced some hints of speed metal into their sound.