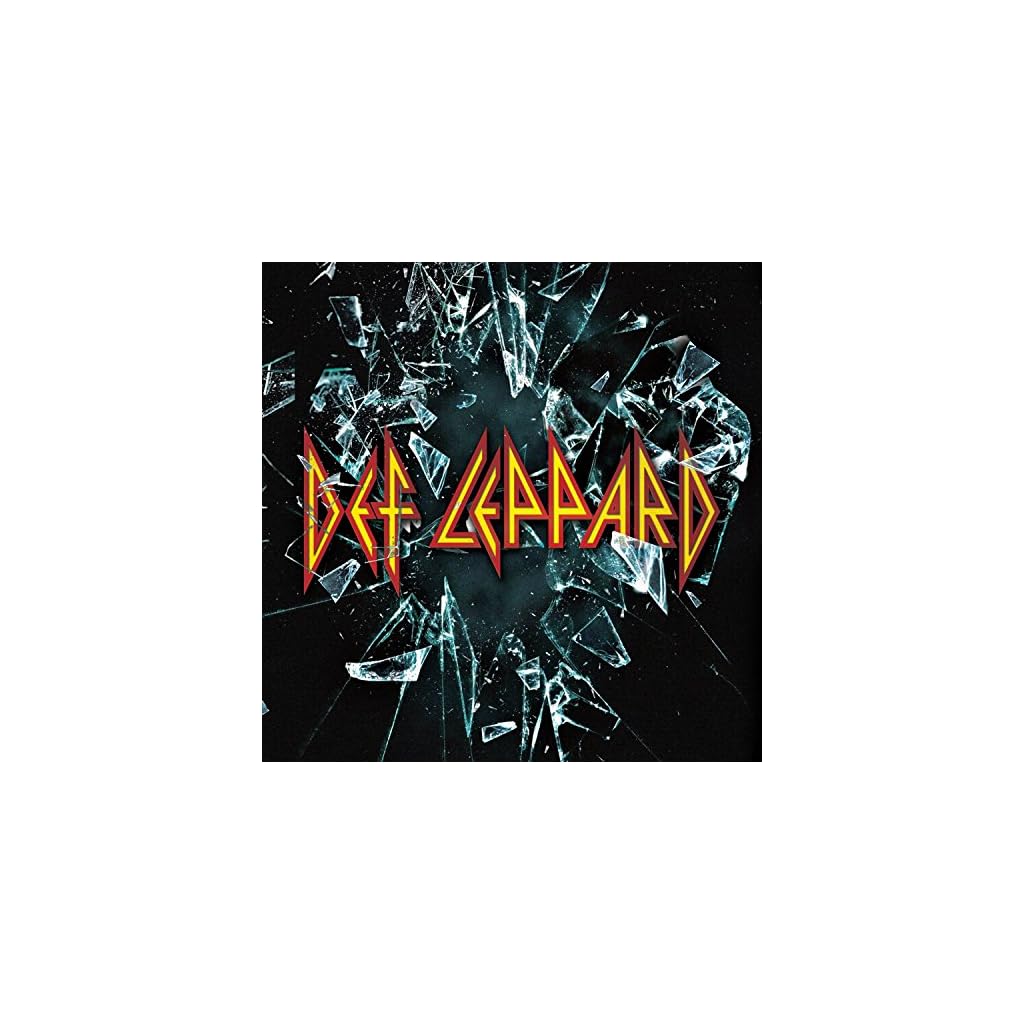 Limited double vinyl LP 180GM pressing. 2015 release from the melodic hard rockers, their 11th studio album overall and first in seven years. Recorded earlier this year at front man Joe Elliott’s studio in Dublin, Ireland, the album features 14 tracks in total. Said Joe Elliott, “This album came together very organically. We didn’t sit down to create an album but started writing together and suddenly had 14 songs. Although we recorded it over a period of a year while we were out touring, it really came together in 9 or 10 weeks. It all had a very organic flow to it and we are excited for our fans to now hear it.” Includes the single ‘Let’s Go’.