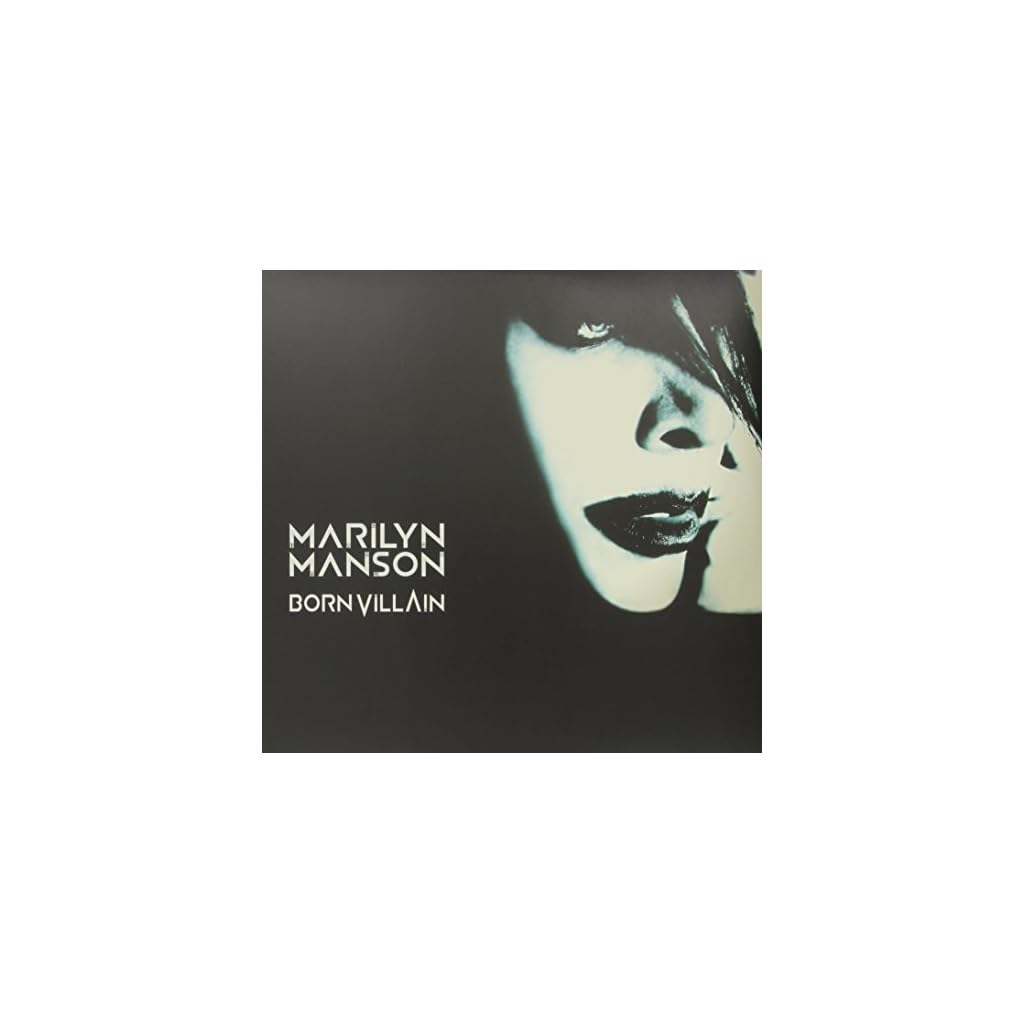 Marilyn Manson continues to upend the mainstream with each new release, and his upcoming album Born Villain is about to take that a bit further release on 30 April 2012. “The new record put simply has the ambition and determination of how I started making music in the first place,” Manson says. “It sounds like the first record in that it’s not afraid to do anything. I had to remove myself from my lifestyle and start fresh. “It doesn’t really sound like any of my old records,” Manson says in an upcoming Revolver magazine cover story. “In fact it sort of sounds like what I listened to before I made records Killing Joke, Joy Division, Revolting Cocks, Bauhaus, Birthday Party…It’s very rhythm-driven. I think this will probably be the grandest concept record of all.” The tumultuous relationship Marilyn Manson has cultivated with the public through his genre-defying music and anti-status quo message of thinking for oneself has resulted in sold-out tours, protests, legal battles, adoration, hate, more than 50 million records sales, award-winning distilled spirits, several Grammy nominations and, most importantly, a long list of some of the most enduring and powerful singles ever, such as Lunchbox, Get Your Gunn Sweet Dreams (Are Made of This) The Beautiful People, Antichrist Superstar, Tourniquet, The Dope Show, I Don t Like the Drugs (But the Drugs Like Me), The Fight Song, (m)Obscene Heart-Shaped Glasses, Coma White and If I Was Your Vampire. Born Villain will be released on Cooking Vinyl and Manson’s own label Hell, Etc. Marilyn Manson has had astounding success across the globe including three albums being certified platinum and three more certified gold in the USA, in addition to three top ten albums and two number-one albums (Mechanical Animals and The Golden Age of Grotesque).

Disco 2
1. Disengaged
2. Lay Down Your Goddamn Arms
3. Murderers Are Getting Prettier Every Day
4. Born Villain
5. Breaking The Same Old Ground
6. You re So Vain