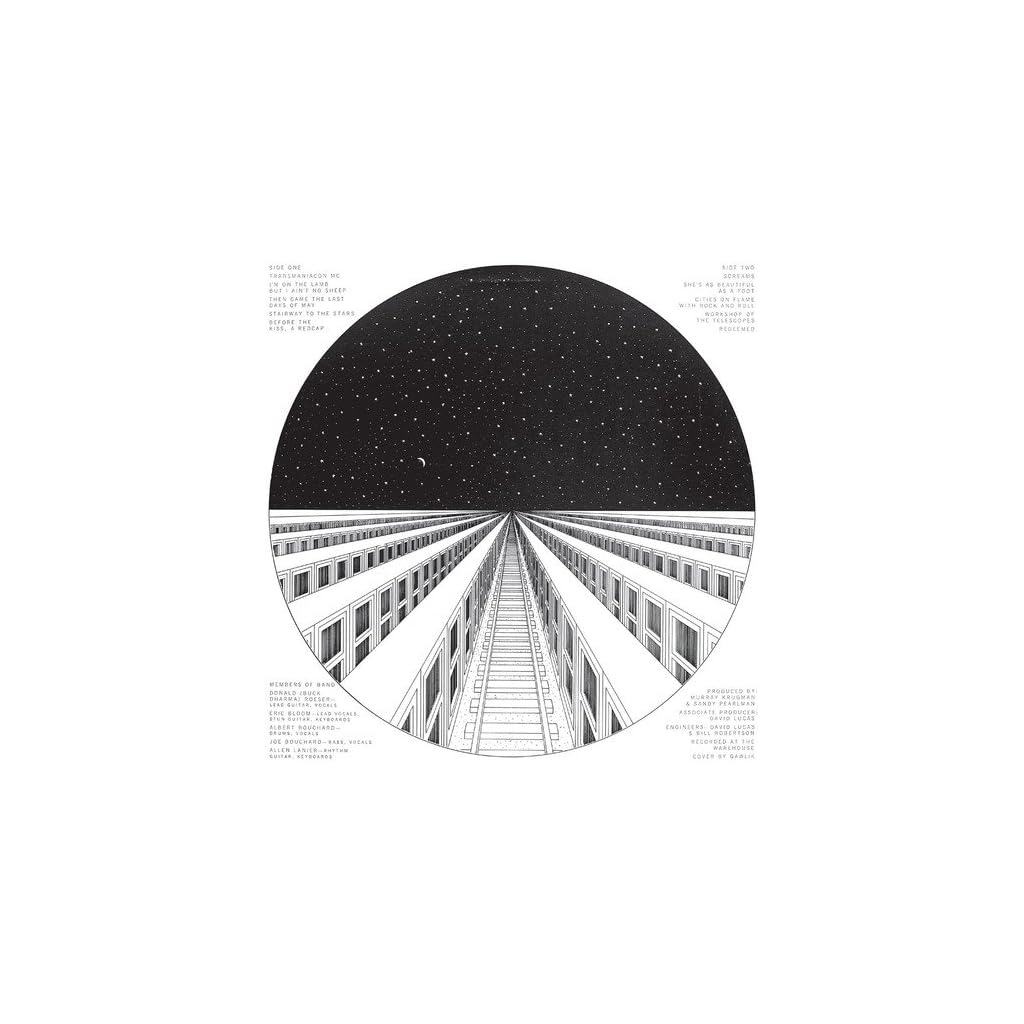 ‘Blue Öyster Cult’ is the eponymous debut album by the American hard rock band Blue Öyster Cult, released in 1972. The album features songs such as ‘Cities On Flame With Rock And Roll’, ‘Stairway to the Stars’, and ‘Then Came the Last Days of May’, all of which the band still plays regularly during its concerts. The band toured with artists such as The Byrds, Alice Cooper and the Mahavishnu Orchestra to support the album, which received a positive reaction from critics. The Village Voice called it ‘the tightest and most musical hard rock record since,dare I say it, ‘Who’s Next’. Also available on 180 gm vinyl: AGENTS OF FORTUNE