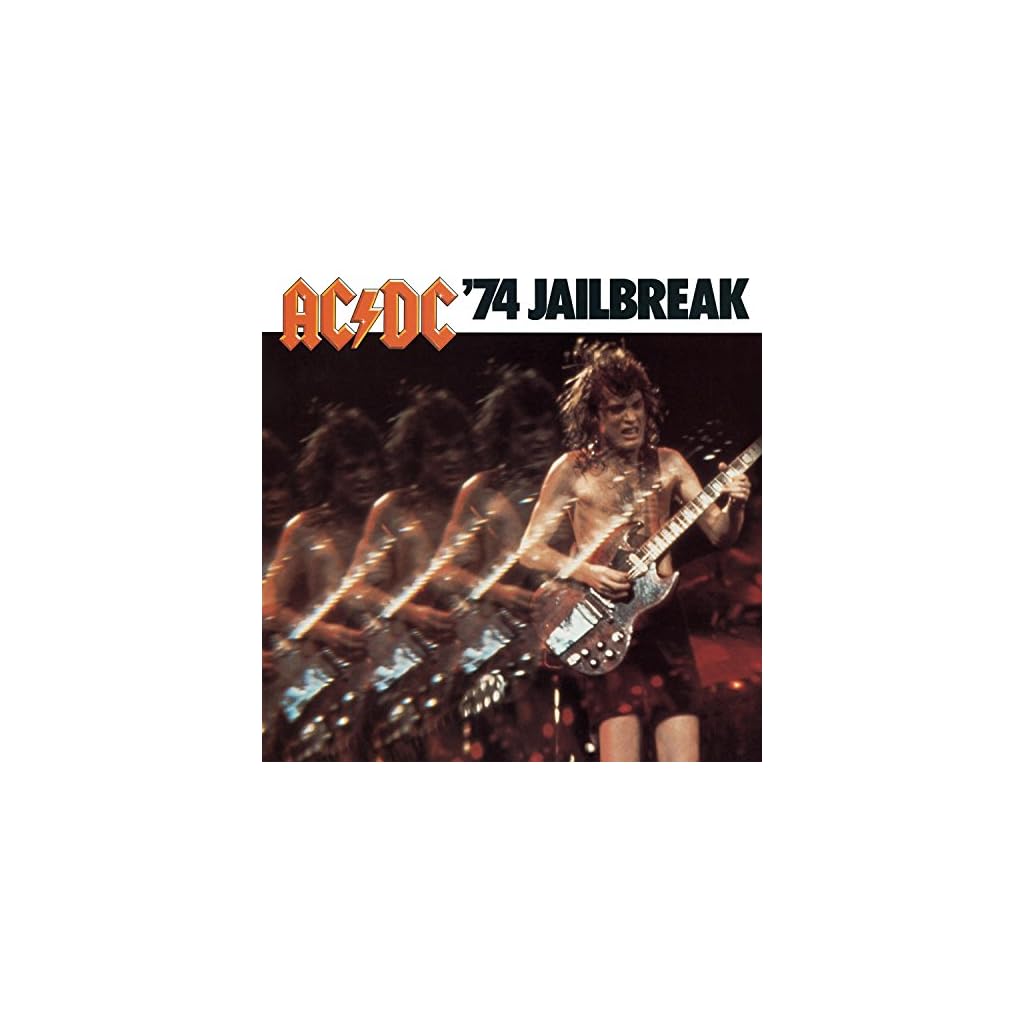 2003 reissue LP on 180-gram vinyl. Don’t mess with a good thing-and AC/DC doesn’t. The band released this 5-song EP of early recordings from 1974-76 with their late lead singer Bon Scott in 1984. This reissue was waxed in 2003. Four of the cuts are original songs, and they kick in a cover of blues legend Big Joe Williams’ “Baby, Please Don’t Go” for good measure. This recording was made at the Albert Studios of Sydney, Australia. Bon is singing lead with Phil Rudd, Malcolm and Angus Young backing in full fury. Produced by Harry Vanda, this reissue comes with replicated original artwork on the cover and a new sleeve featuring liner notes and photos. Cut into 180-gram vinyl, audiophiles will prefer the sound quality here over the original pressing!